USA DOMINATES TOP CELEBRITY EARNINGS IN 2017
According to Forbes, earnings from the Top 100 celeb's increased by 22% from 2016 with the USA dominating the Top 5 spots

Forbes has released its ranking of the highest-paid celebrities in 2018. Thanks to his August 2017 fight against Conor McGregor which generated $550 million in revenue, Floyd Mayweather grabs top spot with $285 million in pretax annual earnings. George Clooney is in second place with $239 million thanks to Diageo purchasing Casamigos, the tequila company the actor co-founded. Kylie Jenner is in third place with $166.5 million in earnings. According to Forbes, the 100 highest-earning entertainers on the list made a combined $6.3 billion in pretax earnings, up 22 percent from last year.

You will find more infographics at Statista 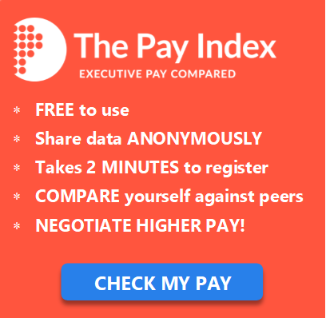